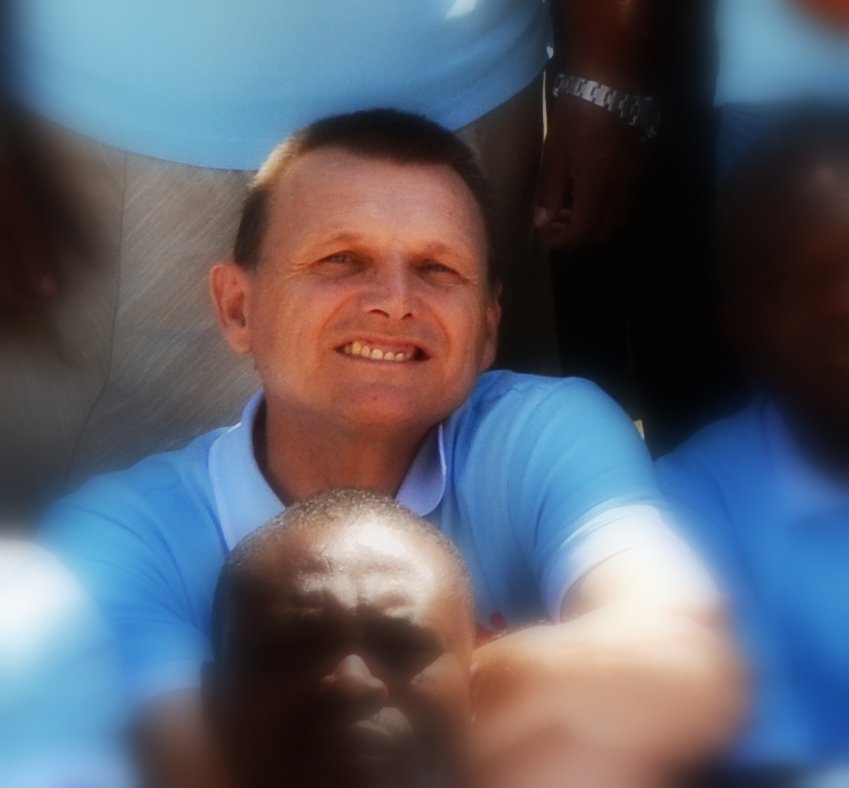 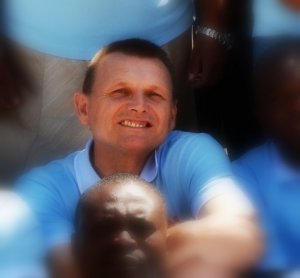 Fr. Ángel Fernández Artime, Rector Major, with the consent of the General Council, appointed the Polish missionary Fr. Krzysztof Rychcik as new Superior of the Vice-Province of Zambia (ZMB).

Fr. Rychcik was born on October 31st, 1959 in Turza, Poland, and entered in the Salesian novitiate of Czerwinsk, in Poland, in 1983. Later on he left as a missionary to Zambia, and pronounced his perpetual vows in Lusaka, in 1990. He was ordained a priest in Kazembe on April 26th, 1992.

He was first Economer and then Vicar of the Salesian house of Utume, in Nairobi, in Kenya; then he was Rector of the house of Chawama and Vicar in Baulani, two houses located in Lusaka. Since 2008 he is Novice Master of ZMB Vice-Province, first in the house of Kabwe and then in Makeni.

For the Vice-Province of Zambia, which is in charge of and animated houses also in Malawi, Namibia and Zimbabwe, and was Delegate for Formation, Youth Ministry and Vocations.

Fr. Rychcik, who succeeds Fr. George Chalissery, is the fifth Superior of ZMB. (From ANS) 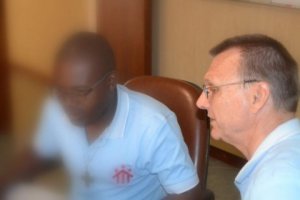