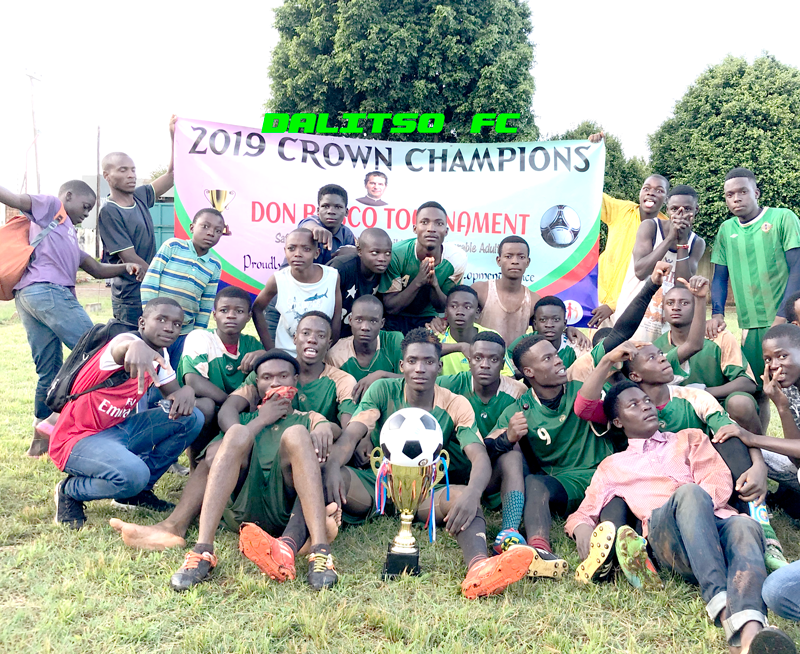 Lusaka (Makeni) Zambia. 27/01/2019. Just a few days before the celebration of the Feast of St. John Bosco, Don Bosco Tournament has come to an end. The final game was between the Host Don Bosco Makeni Vs Dalitso FC a new center where Novices go for Apostolate. The Tournament attracted many youths in the community of Makeni and Chawama leading even to the beginning of a new Oratory at the provincial House. The Tournament attracted 5 teams from the community, after a month of intensive games Dalitso Football Club became the crown champions of the Tournament and Don Bosco – Makeni became the second in the race. On the final day Don Bosco girls also came out the second in the race after loosing on penalties to Makeni Girls. We wish these young people fruitful celebration of the feast of their friend and Father St. John Bosco.